Calgary is known for its outrageously great ski slopes and the Calgary Stampede - the greatest outdoor show on earth.

This city stands on the Canadian Rockies’ foothills and is a center of adventure, entertainment, and recreation. Canadians and foreign tourists frequently visit the Canada Olympic Park to check out athletes during their training. Outsiders can even try the facilities for themselves and enjoy the skis, luge and bobsleds. 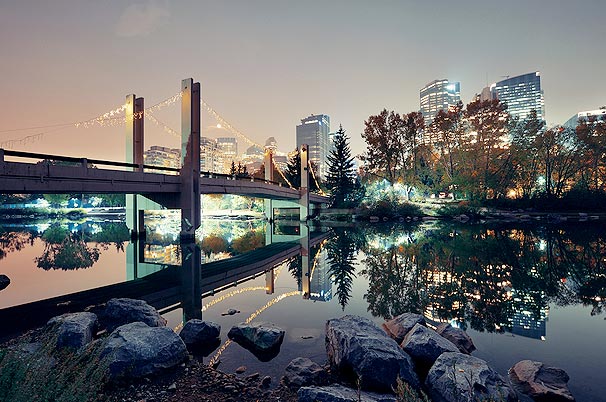 Besides snow, slopes, and trails, locals and visitors also have the chance to experience the Canadian Wild West in the Heritage Park. If you love sports and competition, the Saddledome hosts games between popular Canadian league sports teams.

After the adrenaline rush, people can indulge themselves along the Stephen Avenue Walk for some shopping and leisure. Families let their children have their own fun time in the Calgary Zoo to check out animals, stroll around, and play.

If you're looking for house sitters in Calgary, you've come to the right place.

Yes, house sitting in Calgary is a wonderful way to experience the city - and House Sitters Canada is the best way to make it happen. We provide a safe and practical service with friendly support. 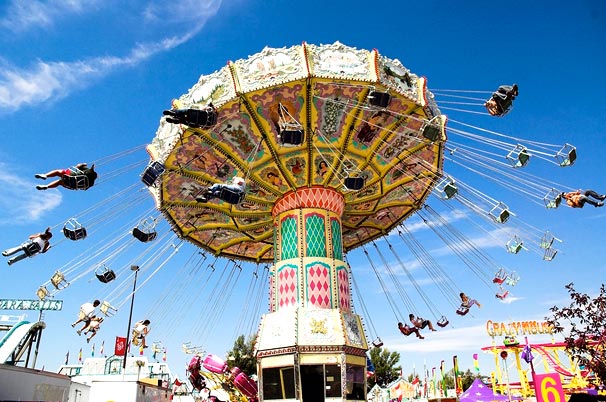 House Sitters Canada is the trusted house sitting site in Canada, providing market leading security, support and service. Join for free and enjoy real peace of mind while you’re away. Click here to find out HOW IT WORKS.

One of the most active hubs in Calgary is the Beltline, named after the railroad that passed through the area. It has a high number of grocery stores that range from small niche ones to gigantic ones like Co-Opt Midtown Market.

You can munch and drink in the mid-day and early evening in the restaurants and cocktail lounges that dot the area. The center for arts and entertainment is just downtown. The Beltline is a lovely spot for solo walks and traveling by public transit.

Dalhousie was not a prime neighborhood until recently. What it lacked in metropolitan amenities, however, it more than made up for with high levels of community engagement. The Calgary Folks’ Club in this suburban area gathers seasonally and conducts sports fests.

Acadia is filled with well-kept homes and lush greenery, with good schools and other amenities. One of its notable features is a recreation complex where people can play hockey, squash, and curling and eat in the Italian Centre Shop near Acadia’s borders.

If the chance comes up to house sit in Calgary, jump on it. Who wouldn't?

Live in one of the world's most liveable cities when you get the opportunity.